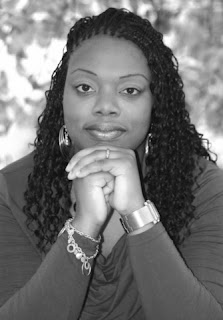 Tina Martin is a fiction novelist and poet. She holds an Associates Degree in Computer Technology and a certification in Accounting and is currently working as a project administrator.


Her latest book is Secrets on Lake Drive.

About Secrets on Lake Drive 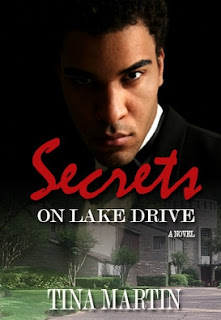 Monica and Sean clash at a parent-teacher conference when Monica accuses Sean of being too occupied with making money and chasing women to take a real interest in his son’s life. But Sean is no pushover. He knows how to hold his own and deal with Monica, but after the incident at school, he’s also come to realize that he can use Monica’s devotion to his advantage. He propositions her to move into his home to babysit five-year old Roman for the three months of summer break, offering her a substantial amount of money, hoping that she’ll accept. But is babysitting the only reason he’s so anxious to get her into his mansion?

Monica accepts his offer against her better judgment, knowing the rumors of Sean and his womanizing ways. She tells herself that she’s doing this for Roman – that she can avoid her new, sexy, summer boss – his chiseled chest, pretty green eyes and charm that just won’t quit. But after only a few weeks, Monica finds it a struggle to keep her eyes off of Sean. Can she handle staying focused on her babysitting gig for three months without being swept off of her feet by Milwaukee’s finest? Or is Sean’s game too much for the young, conservative teacher to handle?

Having been heartbroken in the past, Monica is reluctant to play this dangerous game with a confirmed heartbreaker. But it’s what she doesn’t know about Sean that she should be concerned about. Sean knows her well – too well, and it’s those secrets that have the potential to make her love him or hate him.

Well in my recent decision to try other genres I decided to give Urban Romance a try so I I signed up to review this book for Pump Up Your Book.  I decided that this genre is not my cup of tea either.  Don't get me wrong the book was written well and had well developed characters but I just could get into the book.  If you like this genre then I think that this would be the book for you.   The secret that is in the title I had figured out from almost the beginning.  But probably comes from all the mysteries I read.  Any way as I said this was not my cup of tea but if you like this genre or just raomances in general I think you would like this book.
Posted by detweilermom at 10:27 AM