Under A Full moon by Alice Kay Hill 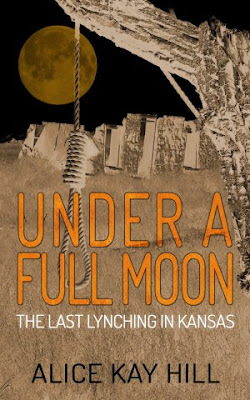 UNDER A FULL MOON: The Last Lynching in Kansas tells of the tragic abduction and death of an eight-year-old girl at the hands of a repeat offender in 1932. This crime stands apart as the last mob lynching in Kansas. Based on true events, this account takes a deep dive into the psycho-social complexities of pioneer times and their impact on this particular crime and the justice meted out to the perpetrator.

Beginning in the year 1881, and written in a chronological narrative non-fiction format, author Alice Kay Hill vividly weaves the stories of the victims and the families involved. She reveals how mental and physical abuse, social isolation, privations of homesteading, strong dreams and even stronger personalities all factored into the criminal and his crimes.

Spanning the years of settlement to the beginnings of the Dust Bowl, historic events are lived as daily news by the seven families whose lives become intertwined. Historically accurate and written with an intimate knowledge of the area, UNDER A FULL MOON is as personal as a family diary, as vivid as a photo album found in an attic trunk, and will remain with the reader long after the book is closed.

Their son Addison Alanson (A.A.) is born on a spring day in 1889. Children are one crop that can be counted on. Drought, grasshoppers, late freezes and early frosts might take out fields and gardens, but the babies are persistent in their regular arrival. Mary is thirty-eight years old.

In rural homes a girl is trained for motherhood and learns the basics of house management through helping to raise younger siblings. Typically, not long after puberty, she will be married and delivering or nursing babies without let up for most of her life. Often her first daughters have children before she herself is done.

Mary gazes into her squalling newborn’s face and knows that his life can be taken in a moment. Though she would never know the numbers, she was clearly aware of childhood mortality. In 1870, two years after her marriage to Alanson and while they were living in Nebraska, 114 deaths occurred in their county. Nearly 100 of those were children, most less than five years of age.

Cholera infantum had taken their little boy, John. Mary would never forget his extreme distress as vomiting and diarrhea drained his life so quickly, his feverish lips cracking like parchment, his skin becoming translucent until she could trace his veins and see his heart thumping below his heaving chest.

Not long after John was buried a near neighbor lost her not quite one-year-old when he choked on a piece of seed corn. The frantic mother carried his lifeless body from home to home while screaming for someone to save her purple faced child. Anything and everything could happen to these defenseless babies. As she puts Addison Alanson to her breast Mary shivers, teeth chattering from childbirth strain and fatigue without hope or expectation of relief. 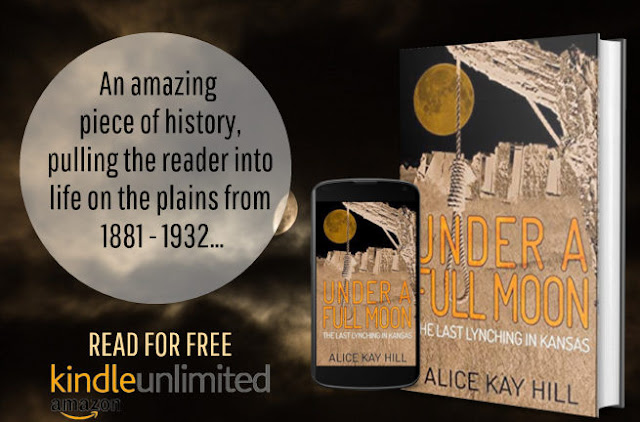 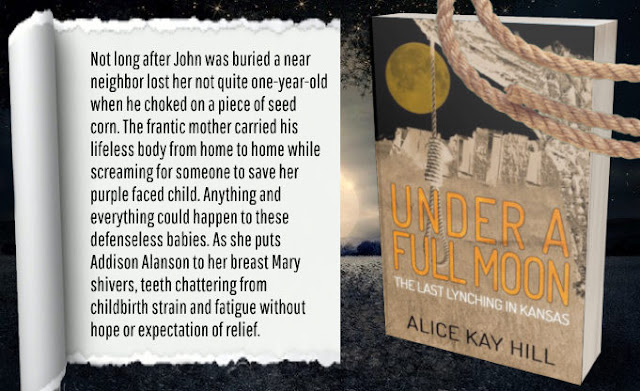 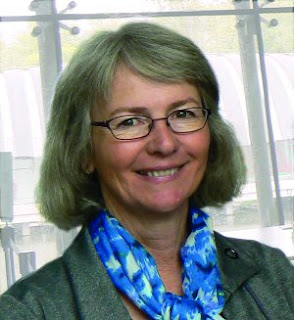 Alice Kay Hill is passionate about her Kansas heritage. She has published in Hobby Farms magazine and written an instruction manual title GROW TOPLESS: A Modified High Tunnel Design for Headache Free Extended-Season Gardening which is available on Amazon. UNDER A FULL MOON: The Last Lynching in Kansas is her first narrative non-fiction work.

My Take: This book is the true crime story of the last hanging in Kansas. There are many people in this book as it follows 8 families. I found the daily life fastinating of this era of American History. This covers the3 years 1881 - 1932 when the crime in question happened, a murder of an 8 year old girl. If you like true crime and history you might enjoy this book. I received a review copy of this book from Pump up your Book and was not required to write a positive review.
Posted by detweilermom at 1:15 PM