To Kill or be Killed by Joni Ankerson 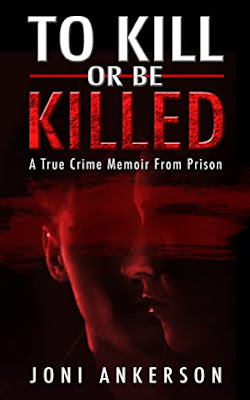 TO KILL OR BE KILLED: A TRUE CRIME MEMOIR FROM PRISON
Joni Ankerson
True Crime Memoir

Obviously, I knew better than to take a life — but that was before. Before him.

The day we met in October of 1997, I was working at the District Court in Traverse City, Michigan as a Deputy Clerk. It was like most other days with arraignments, sentencings, civil case hearings and the like. People shuffling in and out, everyone taking care of their important business with court appearances, document filings, paying tickets, fines and bonding loved ones out of jail.

I loved my job. It was extremely satisfying and interesting with constant interaction with all walks of life, including people on either end of the judicial spectrum and many in between. Suddenly, there he was. Tall, handsome, and looking so impressive and important in his Michigan State Police uniform with his hat, gun belt and badge. A powerful man who had chosen a profession to serve and protect. He was extremely friendly and upbeat, smiling profusely. Best of all, he, too, was unattached.

What could go wrong? He was like a dream man. We clicked, immediately, and began dating exclusively. But he was not a dream man. He was a nightmare … as I learned over the next twelve years.

Twelve years of enduring domestic violence at its absolute worse. Constant abuse, control, manipulation, and threats. Sadistic sexual deviance and sexual violence. It was only going to end one way: someone would die in our bed and someone would go to prison for murder.
This is my story about domestic violence, resilience, reckoning and survival. 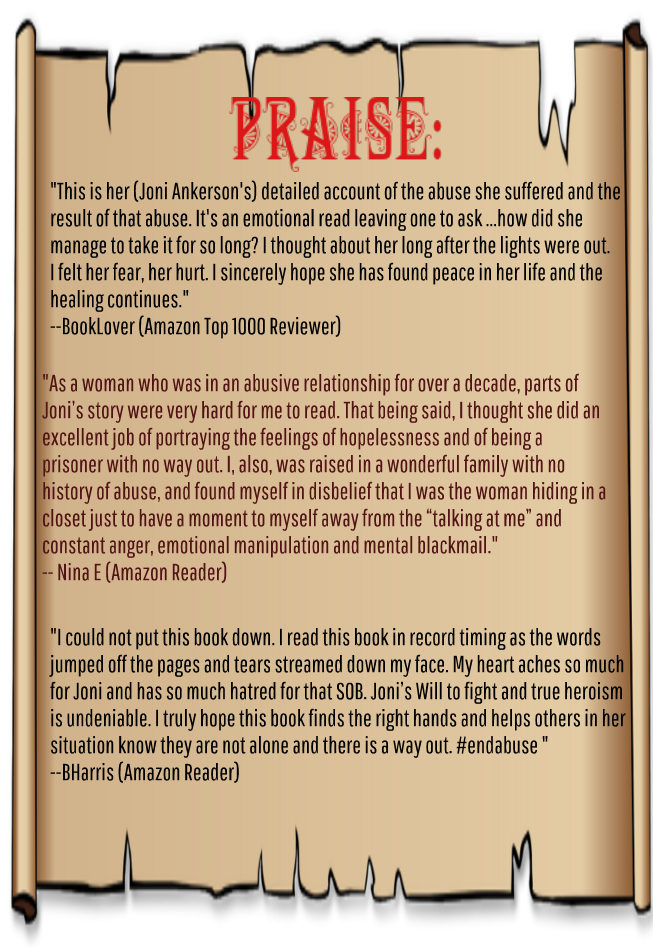 And it was over, just two days after his last violent act. Over for him because he lay bleeding and dead in our bed. Over for me because I had put three bullets in his body from his very own gun. It was the same gun that he had always proudly said was ready to go, “just point and shoot.” Indeed, it had worked exactly like he promised. I pointed it at him as he lay asleep and I shot him.

Obviously, I knew better than to take a life — but that was before. Before him. Before he so blatantly and purposefully decided to use me, control me, dominate me, demean me, target me, intimidate me, shame me, guilt me, belittle me, isolate me, manipulate me, diminish me, disrespect me, degrade me, stalk me, rape me, scar and bruise me as a person, make me live in fear, and insist I become a whore and feel like a whore.

When I met him, I had no idea that his attractive qualities and benefits were intentionally luring me into an ugly, sticky web of abuse. It began slowly, of course, and presented itself very innocently and inconspicuously, but over the years it would play out in the ultimate form of power, control, and authority — full-on domestic violence. Hindsight is 20/20, and for me, a painful procedure. But I realize now, 17 years later, after the trauma and tragedy, that I was completely taken advantage of and preyed upon by a master manipulator, abuser, and outright psychopath.

How did this happen? Confidence and positivity were instilled in me by my loving parents from an exceedingly early age and reinforced throughout my entire life. I grew up in a loving and supportive home, with both parents teaching me, my brother, and my two sisters important life lessons of morals, manners, values, and respect. Most importantly, over and above these values to assist in the navigation of my life, was the gift of belief and confidence in myself and my abilities. My parents taught me that I could do anything I set my mind to, and that with hard work and persistence anything was possible. Carrying these lessons throughout the years of growing up and building relationships made it easy to see the good in people. Love and trust came easily, resulting in solid, life-long unions.

But here I am, writing this book from my prison room. I have been in this Michigan prison, the only prison for women in the entire state, for over six years. This fact is important for you to know at this early point for a couple of reasons: the first being that it is, of course, a huge part of my story. But it is also because after these six years in prison I have finally settled down and, with much thought and reflection, put my experience into some semblance of order and begun to write. 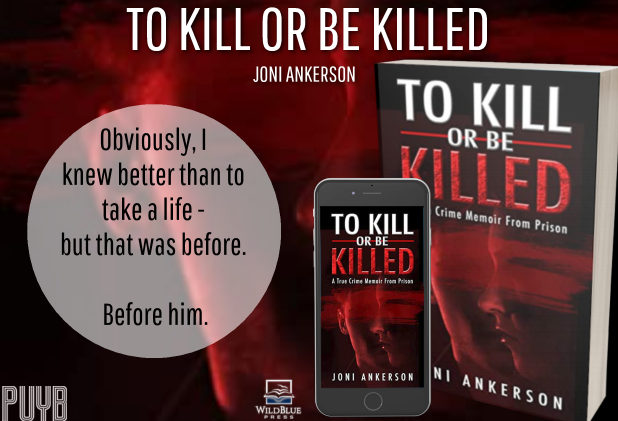 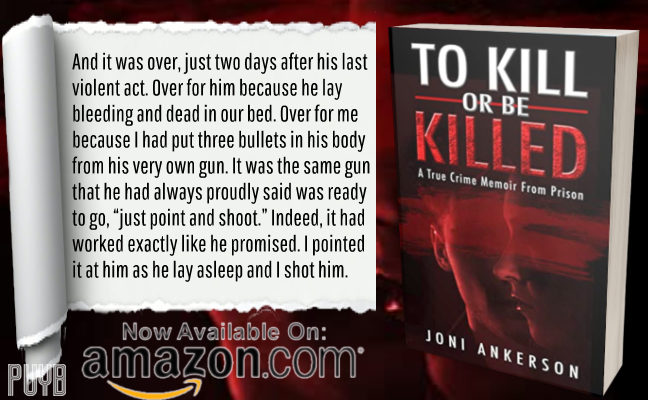 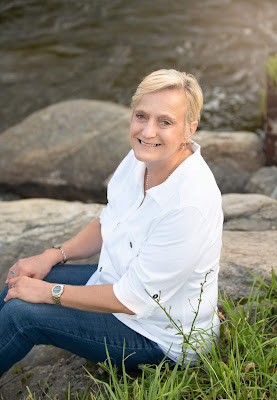 Joni Ankerson lives in her hometown of Traverse City, Michigan. After being released from prison in April of 2017, he returned home to the house she grew up in and is moving forward with her new, independent life. She is a strong advocate for victims of domestic violence and has many family members, friends, and community members that support her and stand behind her. She hopes that by sharing her story, other victims will gain the strength to come forward and speak their truth. #endthesilenceofabuse

My Take: This book is a very emotional and upsetting book but the story needs to be told. When you think of police you think of people that are suppose to take care of you and protect you but you don't usually hear about the ones who take their frustration out on their loved ones. And for the loved ones it is hard to leave and if they do manage to leave then the offender will just start with someone else. The reading of this book is hard but I feel that it is a story that needs to be told and needs to be read and talked about. I received a reveiw copy fo this book from Pump Up your Book blog tours and was not required to write a positive review.
Posted by detweilermom at 11:31 AM