The Tormenting Beauty of Empathy by Richard Robbins

One mute peasant woman flees Civil War-torn Guatemala for the United States, and soon—and forever—changes the world as we know it… 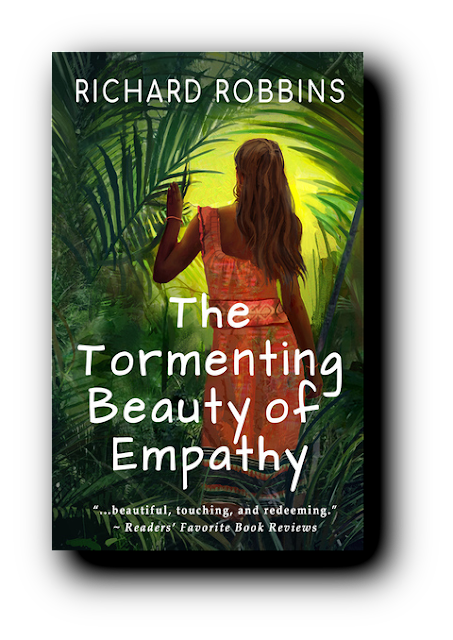 Hana, a young Guatemalan woman who fell mute from a childhood tragedy, flees the brutal Civil War ravaging her country in search of a better life in the United States. Soon after arriving, she discovers she’s pregnant, and is banished from her new home and sent to live in a Mayan community in Indiantown, Florida.

There, she settles into a peaceful life of embroidery and raising her child, a daughter who turns out to be… different… and special—the kind of special that soon draws worldwide attention, for the better and worse.

“…a heart-warming, somewhat traumatic journey into the world of spirituality and the human condition. I was deeply touched by The Tormenting Beauty of Empathy. This is a beautiful, touching, and redeeming tale that I can highly recommend to everyone. When as a reader you feel better inside for having read a book, you know the author has achieved his or her goal. This is such a book.” ~ Readers’ Favorite Book Reviews, Grant Leishman (5 STARS)

“Like the simple faith aspired to in The Tormenting Beauty of Empathy by Richard Robbins, the story moves with basic grace…. This tale is told with heartfelt belief, but also with an unswerving directness that feels preordained… appealing to the contemporary Christian message of love and kindness.” ~ Readers’ Favorite Book Reviews, Joel R. Dennstedt (5 STARS)

Hana owned the silence. She wrapped herself inside it like a warm blanket on a chilly fall evening, when the mountain winds blew through the cracks in the palm thatching of her childhood home, the one her father had built for the three of them.

As she hid in the hall closet, below the week’s laundry, her silence had never been more urgent. It had been thirteen years since she’d fled her home, and since she’d uttered a single word, or even made more than an occasional grunting sound. At times, she wished she could be like the other young women. She prayed that words would flow from her mouth the way the beautiful embroidery flowed from her hands. But try as she might, no sounds ever came. She had been brought to the tribal leaders for healing rituals, and had even seen a United Nations doctor who’d visited their village, but neither were able to offer help or advice. She thus learned to embrace her muteness, and live a simple life of sewing and silence.

“Quiet, everyone,” whispered Imelda, leader of the craft women. “They’re almost here. Nobody move an inch or make a sound.”

Hana burrowed deep below the blouses and sheets, and pulled the corners over her sandaled feet until not a single inch of her brown skin was exposed against the white backdrop of the laundry. Fully covered, she could do nothing but wait... and pray to Yum Kaax, the Mayan God of Nature and the Woods, her personal deity.

Moments later, she was startled by the unmistakable sounds of the government death squads searching the village for suspected rebel fighters: the smack of large rubber boots crossing the moist soil road leading to the village; the crack of branches breaking and the bustle of animals scurrying from the advancing warriors; the shouting and the laughter—always the laughter.

Check out my book at Goodreads! 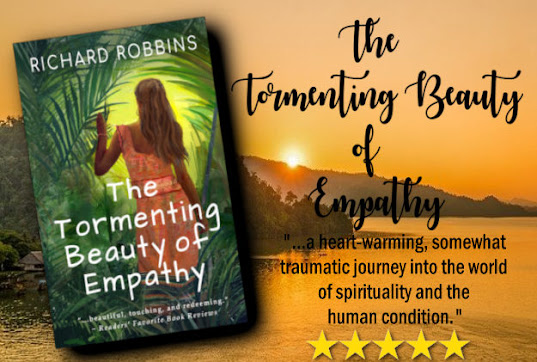 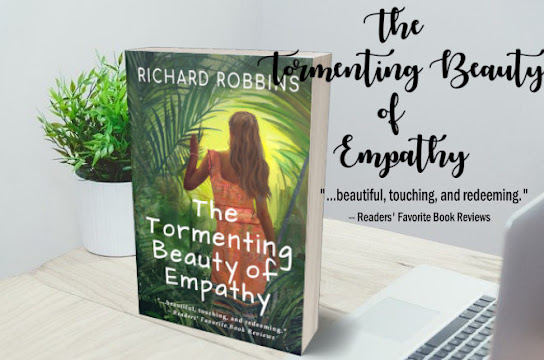 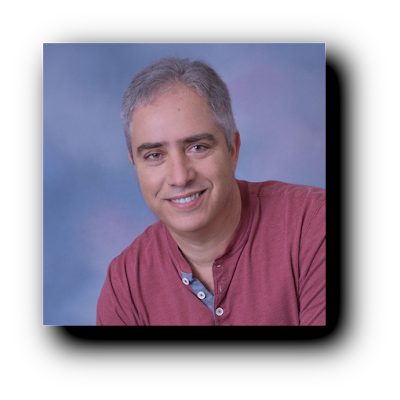 Richard Robbins’ novels explore the complexities of family dynamics to address important moral questions, while imparting a strong sense of location. His first novel, Love, Loss, and Lagniappe takes to the streets of New Orleans and New York City to explore the journey of self-discovery after heartbreaking loss, while revealing the scientific basis for the meaning of life. His second novel, Panicles, covers the lives of two intertwined families in and around Washington DC, while addressing the price of fame and fortune.

His new release, The Tormenting Beauty of Empathy, follows Hana, a young Guatemalan immigrant mute from childhood tragedy, as her quiet life is upended by the birth of a daughter who turns out to be different. And special. The kind of special that soon draws worldwide attention, for the better, and worse…

Richard was named Louisiana Independent Author of the Year for 2020, and his works have won numerous awards, including the Feathered Quill Book Awards and the Readers’ Favorite Book Awards. He lives in New Orleans and New York City with his wife Lisa, near their beloved grown children. 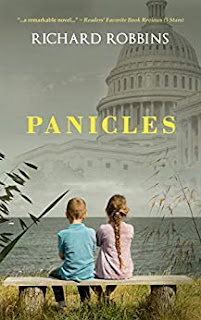 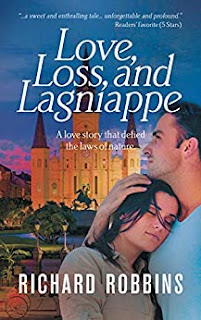 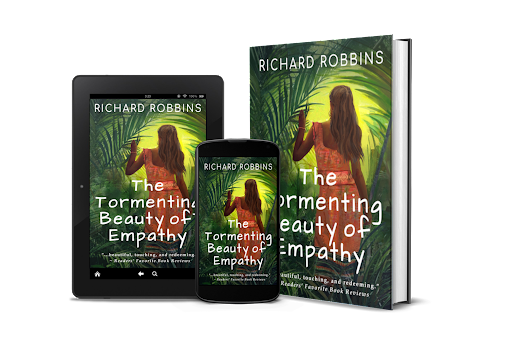 My Take : This is a very inciteful book. The main character is a deaf refugee from Guatemala. When she has a daughter who is special, their lives are turned upside down for the good and the bad. I learned alot about the plight of the refugee life from Guatemala to America. The book had me turning pages as fast as I could read. I would definately recommend this book. I received a review copy of this book from Pump Up Your Book Tours and was not required to write a positive review.
Posted by detweilermom at 12:40 PM