In Defense of Guilt by Benjamin H. Berkley 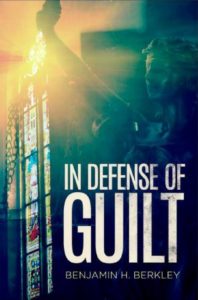 Description In Defense of Guilt by Benjamin H. Berkley

Representing a man accused of throwing his wife overboard, chic attorney Lauren Hill begins to artfully present her case. But when Judge Howell seems to morph into God, Lauren’s life of infidelity, poor parenthood, and self-absorption is questioned by the Almighty, who charges Lauren with committing the seven deadly sins. But is this real or fantasy? Is Lauren on the edge of a nervous breakdown, or is God presiding and ultimately deciding Lauren’s fate? In Defense of Guilt is a gripping story of self-discovery, justice, and ultimately about love.
This is a great book for those who love legal thrillers of John Grisham, and Scott Turow.

Praise In Defense of Guilt by Benjamin H. Berkley

“Through edgy protagonist and defense attorney Lauren Hill, Berkley places us in the midst of a murder trial that could itself be the backbone of an exciting legal thriller – but the metaphysical twist that threatens to change the trial into Hill’s own Judgment Day takes In Defense of Guilt to the next level.”-Christopher Leibig, Author, Almost Mortal  (2016 Indie Book Award)
“In Defense or Guilt is a fast-paced legal thriller with a spiritual twist. Benjamin Berkley has crafted a main character who fears no consequences until she goes on trial before the “ultimate arbiter.” She defends her client accused of murder while wrestling with her own demons of infidelity, greed and lust. Is salvation the light at the end of the tunnel? Well written and highly recommended. Congratulations to my fellow colleague for such a masterful first endeavor.”-Melanie Bragg, Author Crosstown Park, an Alex Stockton legal thriller
“With IN DEFENSE OF GUILT, Mr. Berkley has written a compellingly unconventional courtroom drama. This unique and fascinating story keeps the reader guessing from beginning to end, while offering an inspirational message that extends far beyond the guilt or innocence of the accused. A truly enjoyable read.”-John J. Jessop, Author of Deadly Pleasure  and the Guardian Angel series 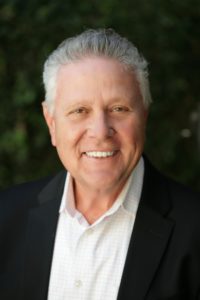 From as far back as he can remember, Benjamin Berkley has been fascinated by the law. Growing up in Long Beach, New York, his daily schedule revolved around grainy black-and-white reruns of Perry Mason who, with the help of Della Street, solved the most complicated crimes imaginable. It was therefore no surprise to his family and friends that Berkley chose law as his career path, now practicing for over forty years.
Website: https://www.benberkley.com/
Facebook: https://www.facebook.com/AuthorBenjaminBerkley
Instagram: https://www.instagram.com/authorbenjaminberkley/

Buy In Defense of Guilt by Benjamin H. Berkley

My take:  This was a very interesting take on a courtroom trial.  Is Lauren and her client really seeing God or are they both just sharing a delusion?  What do you do when God appears to you and accuses you of committing the seven deadly sins?  As the book went on I found the story very compelling and I was wondering as I turned each page what would happen next.  If you like courtroom dramas you will find that you will probably like this one.
I received a review copy of this book from Virtual Author Book tours and the opinions are my own.

Giveaway In Defense of Guilt by Benjamin H. Berkley

This giveaway is for one print copy or ebook copy of the book.  Print is available to the U.S. only but ebook is available worldwide. This giveaway ends on November 30, 2018 at midnight pacific time.  Entries are accepted via Rafflecopter only.


Follow In Defense of Guilt by Benjamin H. Berkley 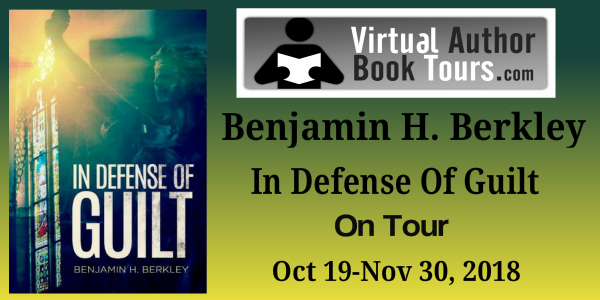