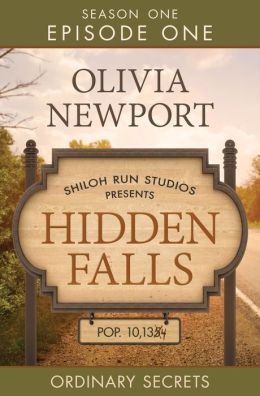 from Goodreads.com
Hidden Falls – An Exciting New 13-Part Serial Novel from Shiloh Run StudiosThirty years of small-town secrets—now the key to the mystery is gone. The small town of Hidden Falls is abuzz. Former students, friends, and loved ones are prepping for tonight's big event to honor Ted Quinn's many years of compassionate service. Quinn is reluctant about a night in the spotlight--but is tenderly prodded by Sylvia, mayor of Hidden Falls and Quinn's dearest friend and confidante.Ethan and Nicole won't let the shadows of their pasts stop them from returning to Hidden Falls--but only for Quinn--no matter how much it hurts. Liam, a former student, and Jack, a town newcomer, are both hoping the night works toward their own gain--or, if they'll admit it, their chance for redemption. Like Quinn, Dani and Lauren are mainstays in Hidden Falls. They keep close to home--and have secrets to keep close, too.Now it's time. The guests are seated, introductions are made, the spotlight shines on center stage...and the unthinkable leaves the entire town scrambling for the truth.A new must-read episode releases every week starting January 24!

Posted by detweilermom at 12:15 PM 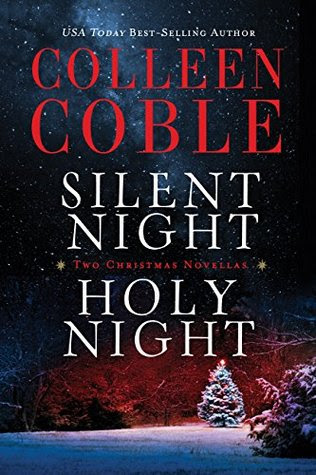