Moira Wellman has always loved makeovers—helping women find their most beautiful selves. Funny how it’s taken her five years with her abusive boyfriend, Lang, to realize she needs a life makeover. When Moira finally gets the courage to leave Lang, the beachside town of Moonlight Harbor is the perfect place to start over.

Soon Moira is right at home, working as a stylist at Waves Salon, making new friends, saving her clients from beauty blunders and helping the women of Moonlight Harbor find new confidence as well as new looks. When she meets a handsome police officer, she’s more than willing to give him a free haircut. Maybe even her heart. But is she really ready for romance after Lang? And what if her new friend is in hot pursuit of that same cop? This is worse than a bad perm. Life surely can’t get any more difficult. Or can it?

With all the heart and humor readers have come to expect from a Sheila Roberts novel, Beachside Beginnings is the story of one woman finding the courage to live her best life. And where better to live it than at the beach? 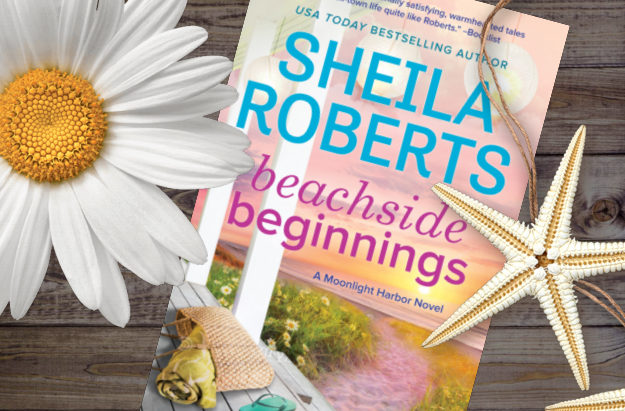 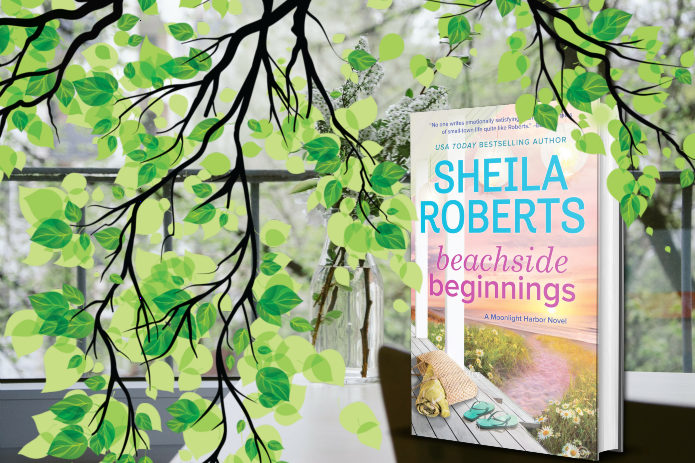 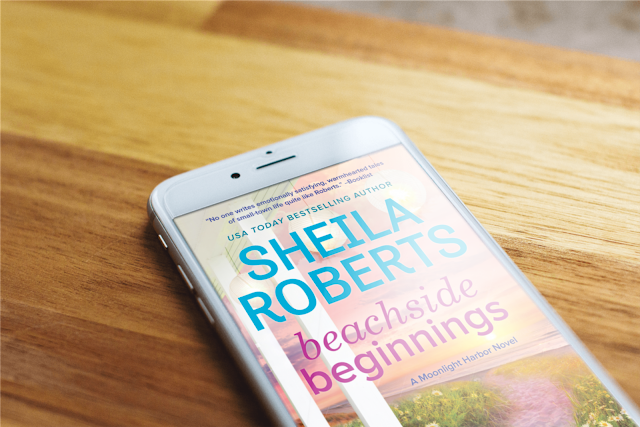 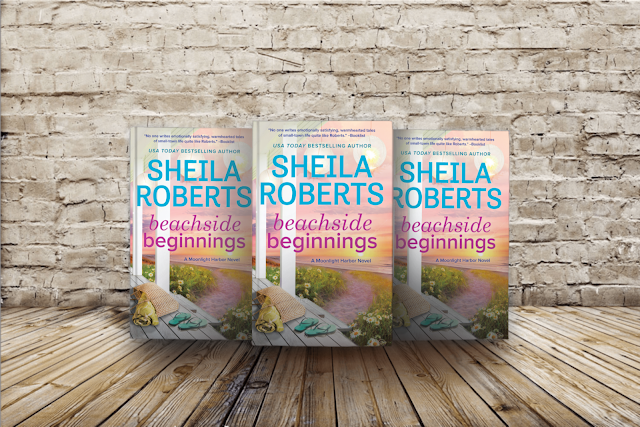 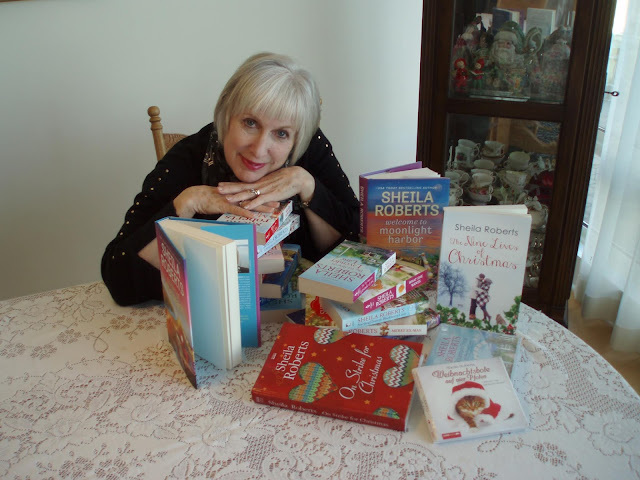 Best-selling author Sheila Roberts has seen her books published in a dozen different languages and made into movies for both the Hallmark and Lifetime channels. She’s happily married and lives in the Pacific Northwest. When she’s not hanging out with girlfriends, speaking to women’s groups or going dancing with her husband she can be found writing about those things near and dear to women’s hearts: family, friends, and chocolate.

My Take: I don't usually read romance novels except for Amish Romances but when I do I wonder why I don't read more of them. That was the case with Beachside Beginnings. I want to go back and read the earlier books in this series. I found this book cute and a good book to read during this time in our history. But there were some very difficult subjects covered in this book like physical abuse and alcoholism. These issues were handled very well. I would recommend this book for this summer. Or the winter when you need the beach.
Posted by detweilermom at 6:00 AM